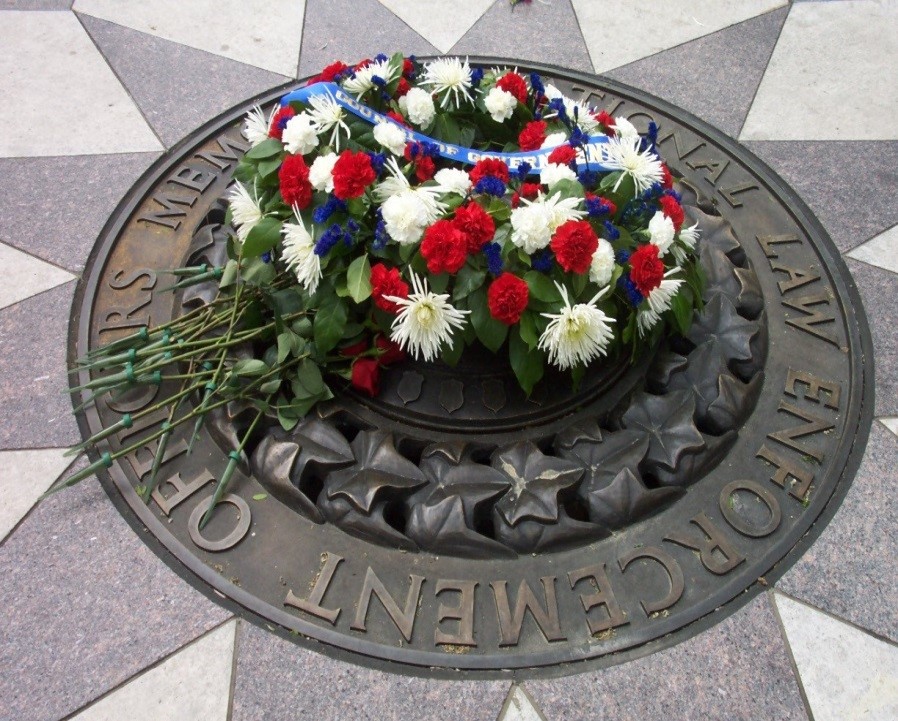 A memorial and tribute service – including a candlelight vigil for fallen law enforcement officers who lived, or served, in greater Prince William – will be held on Wednesday, Oct. 6, at 7 p.m. in the Dr. A.J. Ferlazzo Government Building, 15941 Donald Curtis Drive, Woodbridge 22191.

Sponsored by the Prince William County Citizen Police Academy Alumni Association, this annual event is free and open to the public, who this year are invited to join the law enforcement community in honoring  the lives and service of 18 men and women who died in the line of duty. They are: