Board Considers Changes to Library System 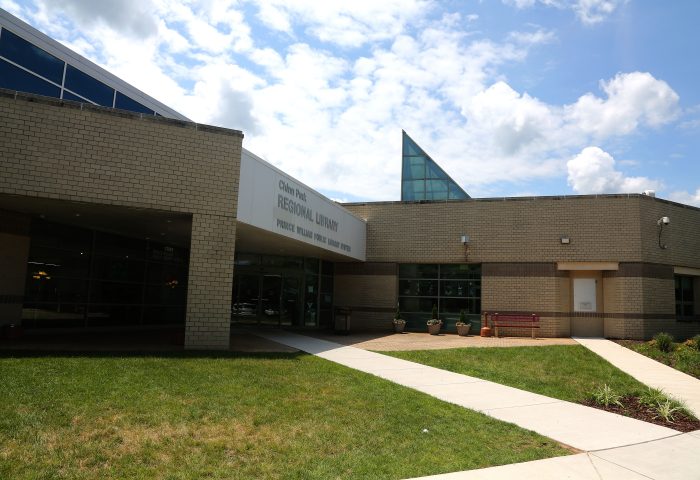 The Prince William County Library System is set to undergo some changes if the Board of County Supervisors approves.

The cities of Manassas and Manassas Park gave notice in June 2019 that they would not renew contracts to participate as part of the library system, which has been in place since the 1970s. Instead, the cities were looking to open their own libraries. The move would result in a loss of $1.9 million in annual revenue from both cities, according to county staff.

During a presentation to the Board of County Supervisors, staff noted that Manassas Park did decide to leave the county’s library system and signed a contract with a third-party vendor to open a library within its jurisdiction.

However, an agreement in principle with the City of Manassas would change the billing for the city to the county from a per capita basis to a flat rate of $1.25 million per year with an annual 3 percent increase, including lease costs for a 10-year term.

Under the agreement, the City of Manassas will lease library space in the city and outfit a new neighborhood library, a 6,000-square-foot, community-style library with technology. The Prince William County Public Library System would provide services, and materials and staff the library for 51 hours per week. The facility will serve county and city residents with a mission to bring library services to underserved areas.

Because of these changes to the system, staff recommended to the Board that the county’s Library Board of Trustees be changed to an advisory board and that a library department be formed as part of the county government with oversight from the County Executive. Currently, the Board of Trustees acts as an administrative board, but functions more like an advisory board. It doesn’t own any library property. It doesn’t raise funds to support the library system, but it does hire the library director and staff.

Under the proposal all library employees would become county employees.

The Library Board of Trustees is set to approve the changes at its next meeting on April 24. After the Board of Trustees’ approval, the Board of County Supervisors will need to approve a new agreement with the City of Manassas and pass a resolution that would change the library system to a county department to go into effect on July 1, 2020, concurrent with the 2021 Budget adoption.