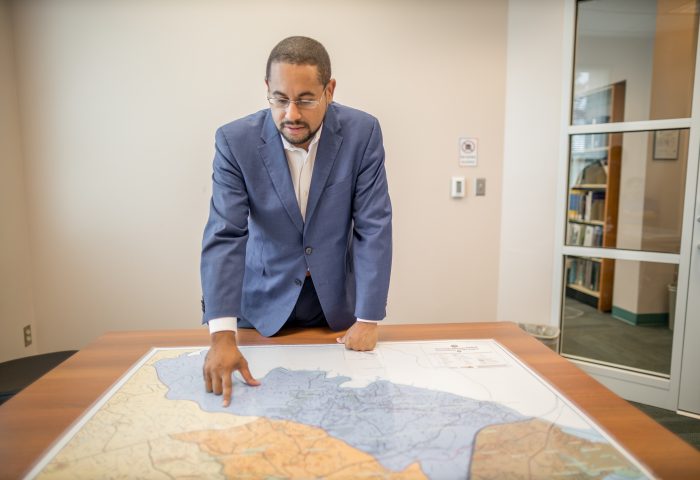 On Tuesday, February 4th, the Board unanimously voted to make Prince William government a little more accountable, transparent, accessible and inclusive for the people it serves. A series of resolutions introduced by Supervisor Kenny Boddye will institute changes to the Rules of Procedure that accomplish the following:

Additionally, Supervisors directed staff to research methods for making Board meetings more accessible to all residents, including those commuting outside of the County. Possibilities include adding more night meetings and periodic weekend meetings. Boddye wrote in a Facebook post, “Every single one of these changes was approved unanimously on a bipartisan basis. I took input from colleagues on both sides of the aisle as we discussed the changes to the Rules of Procedure, and the end product was better for it.”