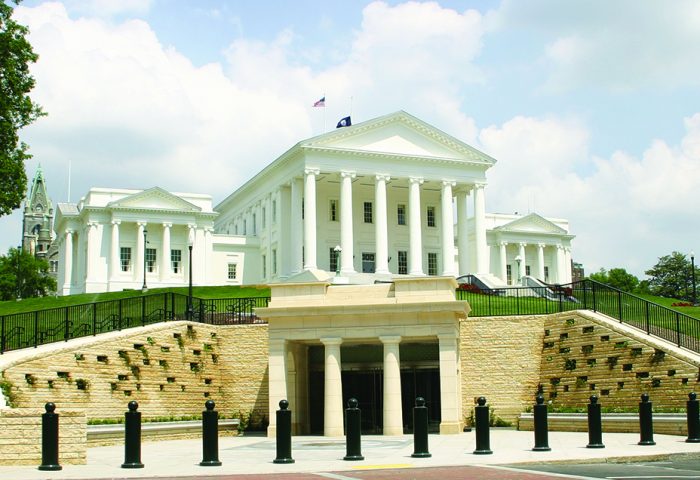 My office is in routine contact with the county’s liaison to the General Assembly, who serves as the advocate for the Board of County Supervisor’s legislative priorities at the state level. Following are some of the updates that he has provided thus far; also, you can track state legislation online:
I am also following additional items of interest:
The above list is far from exhaustive. Please let me know if there are state-level bills or issues that you would like to hear more about. I will continue to remain in contact with my regional peers, the Prince William Delegation to Richmond, and the county legislative liaison, and to share updates with you.