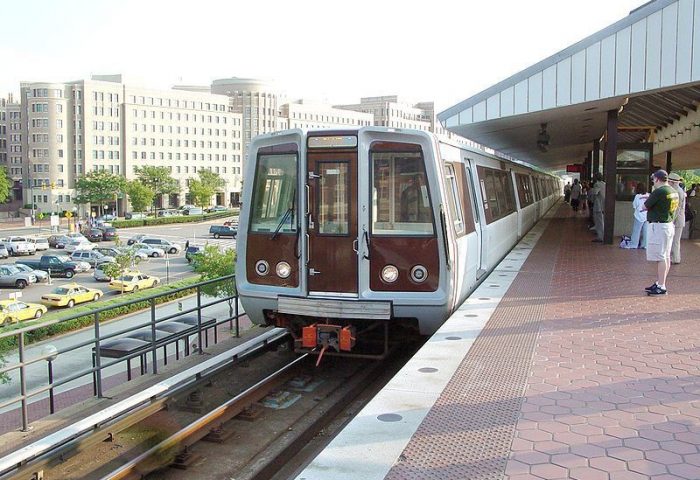 A state budget proposal in the General Assembly would put $2 million toward a study on extending Metro’s Blue Line from the Franconia-Springfield Metro Station to Marine Corps Base Quantico in Prince William County.

The study would also examine other transportation options, including bus rapid transit along Interstate 95 and U.S. Route 1. The proposal would look at metro stops in Lorton, Potomac Mills and Marine Corps Base Quantico. The Virginia Department of Rail and Public Transportation would be tasked with conducting the study and presenting the findings to state lawmakers.

Guzman told InsideNoVa ahead of her re-election in November 2019 that she wanted to push for increased transportation funding, including for a study of the feasibility of expanding Metro. According to Prince William County, many county residents commute out of the county for work and the average commute time is nearly 40 minutes…