Are You Election Ready? 2 Referendums on 2020 Ballot 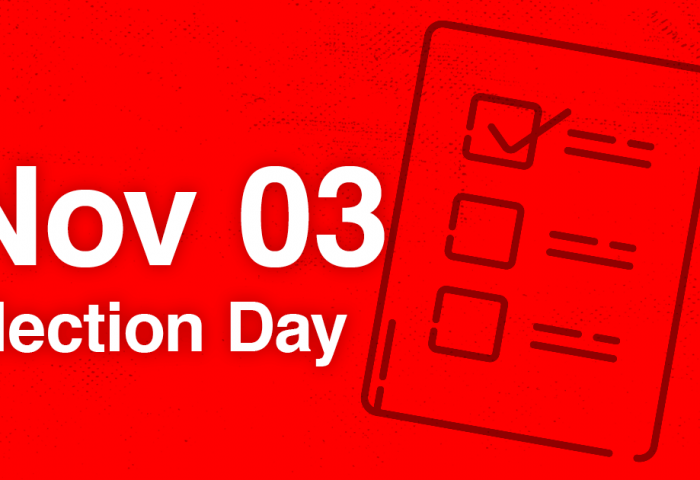 Early voting is underway, with 8 sites in Prince William County (see times and locations) offering options to cast your ballot in-person, curbside or via drop-box through October 31. You can also vote on election day, November 3, 6 a.m. to 7 p.m. High turnout is expected; please wear a mask and practice social distancing while waiting to vote. As long as you are in line by 7 p.m., you will be able to cast your vote.

Before heading to the polls become familiar with all the choices you will find on ballots. While everybody is talking about the Presidential race, Occoquan District voters will also be asked to vote on:

Visit the Virginia Elections site for a full list of candidates and to begin your research on the ballot questions above. Remember to bring one acceptable form of ID. Options include documents confirming your registration to vote; government-issued ID; employer-issued photo ID card or current utility bill or bank statement sent to your address. See a full list of acceptable forms of ID.