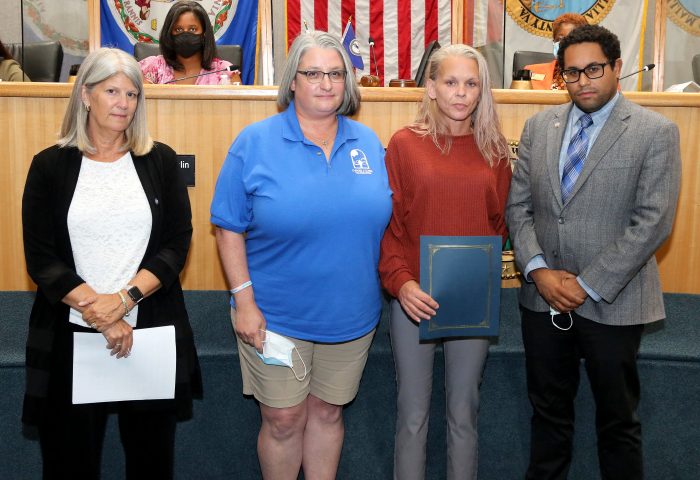 The Board of County Supervisors proclaimed the week of Sept. 5 through Sept. 11 as Suicide Prevention Week in Prince William County, joining in the global prevention campaign that takes place each September. This year’s World Suicide Prevention theme is “Creating Hope Through Action,” focused on giving people the confidence to take on the challenges of dealing with the complex subject of mental illness.

The proclamation affirms the Board’s commitment to connecting community members with mental health resources, raising awareness of signs that somebody may be suicidal and lessening the stigma around discussing depression and suicidal thoughts. It is also reflective of the County’s Strategic Plan, which calls for promoting “physical, mental, emotional, and social wellbeing through timely and equitable access to services and resources to enhance the quality of life for residents.”

Board Chair Ann Wheeler was visibly moved as she presented the proclamation to Stacey Mullins-Swan, on behalf of American Foundation for Suicide Prevention of the National Capital Area, noting that she, like most county residents, has been personally affected by suicide and cares deeply about getting help to those who need it.

Suicide is the 10th leading cause of death in the United States and the second-leading cause of death among 10- to 34-year-olds,with more than 47,000 Americans losing their life to it in 2019, according to the American Foundation for the Prevention of Suicide (ASFP). The Virginia Department of Health reports that 1,045 Virginians died by suicide in 2019.

ASFP encourages deepening the conversation around suicide as an important step in preventing these tragedies, “empowering communities to address this leading cause of death.” This means openly talking about symptoms, experiences and resources, creating an environment where people can feel comfortable both offering and asking for help when it’s needed.

Board members reminded residents that they are not in this alone: Organizations such as the Prevention Coalition of Greater Prince William, ASFP and the National Suicide Lifeline (800-273-8255) offer support and resources for all people affected by suicide, including those who are contemplating or have attempted suicide, are worried about a loved one or have lost somebody to suicide. Locally, the ACTS Helpline offers confidential listening and crisis intervention 24 hours a day, at 703-368-4141. Residents can also contact the Department of Community Services at 703-792-7800 to connect to county and community resources. 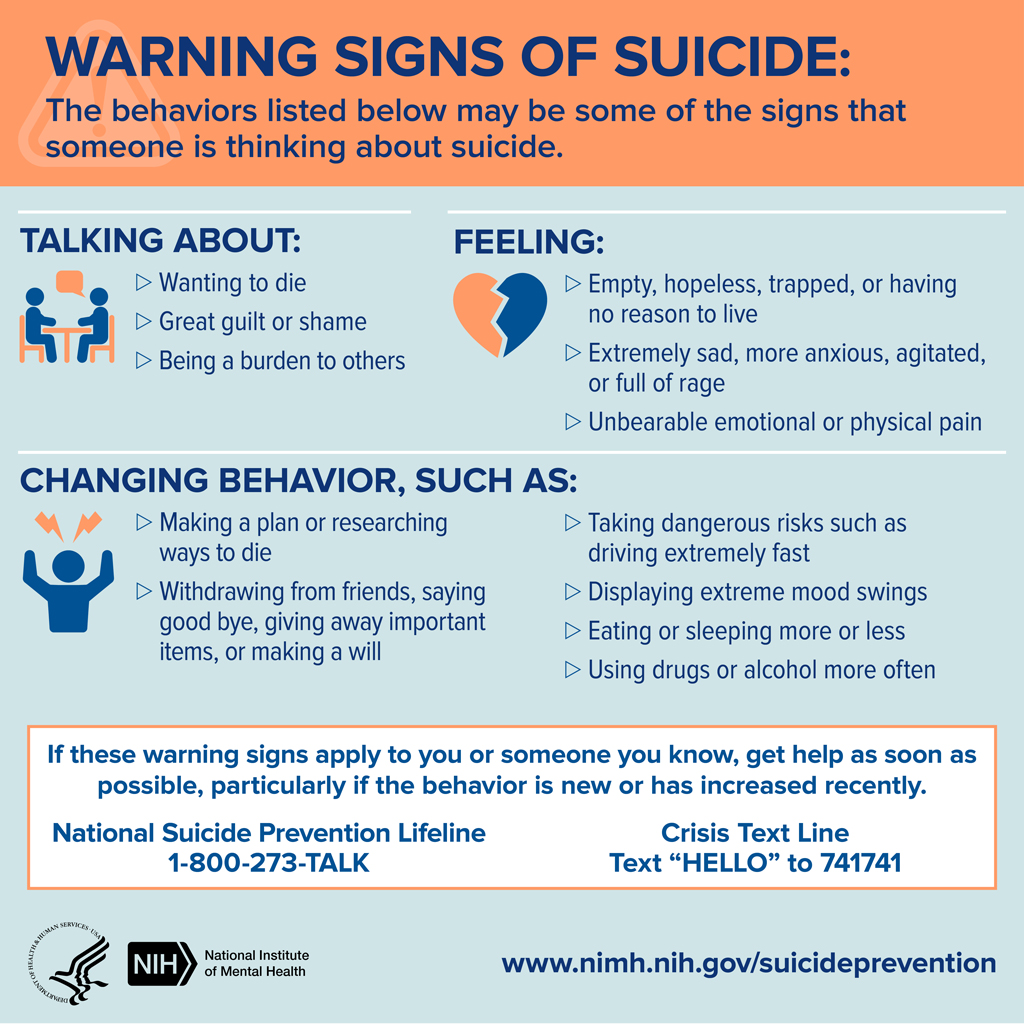