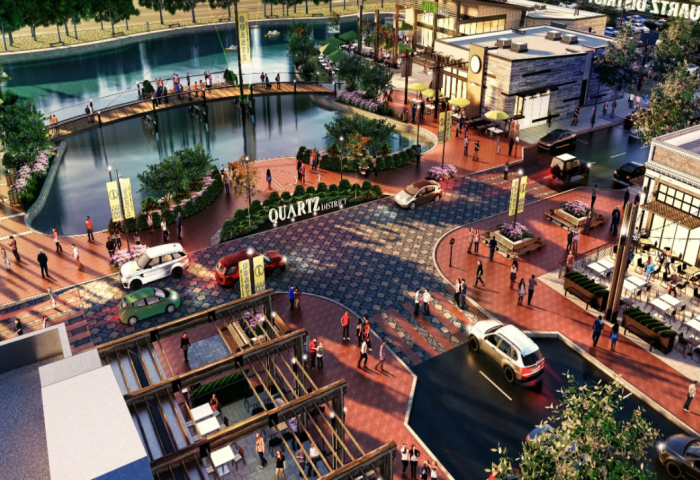 This week’s Board agenda had two big-ticket items: Collective Bargaining and the Quartz District application.

Collective Bargaining: Employees to Get a Seat at the Table
This was the final work session on the Collective Bargaining Ordinance, building on earlier work to craft and refine the draft language. Discussion was robust, as is befitting for a document that will set the guidelines for recruiting, retaining and rewarding our workforce in coming years. Elements added to or improved upon by the Board include:

The Board also received further clarity on the scope of bargaining under the draft ordinance, which includes wages, benefits, and some working conditions. While I envision further improvements once a contract is in place, this represents a solid foundation that will give County employees — the backbone of our local government and the many services it provides — a seat at the table. The next step will be a publication of a draft that reflects these revisions, followed by a public hearing next month. I will share that date when it becomes available. At the conclusion of that hearing, the Board will vote on the adoption of the ordinance.

Quartz District: A Transformative Project
We also ushered in a transformative, mixed-use project that offers a live/work/play lifestyle at the intersection of Prince William Parkway and Minnieville Road. Known as the Quartz District, this 145-acre development will offer a variety of housing types for different life stages, commercial space, office, public land for a park and/or a school site, and the County’s first Whole Foods grocery store. Modeling its proposal after Affordable Dwelling Ordinances that have long existed in neighboring jurisdictions, Buchannan Partners will set aside 90 of the residential units for affordable workforce housing, evenly divided to meet the needs of households earning up to:

The maximum price at each tier will be set so that a household at the benchmark income spends no more than 30% of its income toward monthly housing costs.

The change will not come all at once. Quartz will be constructed in phases, and the land across the Parkway from the early phases will be set aside for stormwater management and a construction staging area for the development and the interchange. This project was one of the last land use proposals started by the late Neabsco District Supervisor, John Jenkins. I was proud to support his successor, Supervisor Victor Angry, in carrying this project across the finish line.