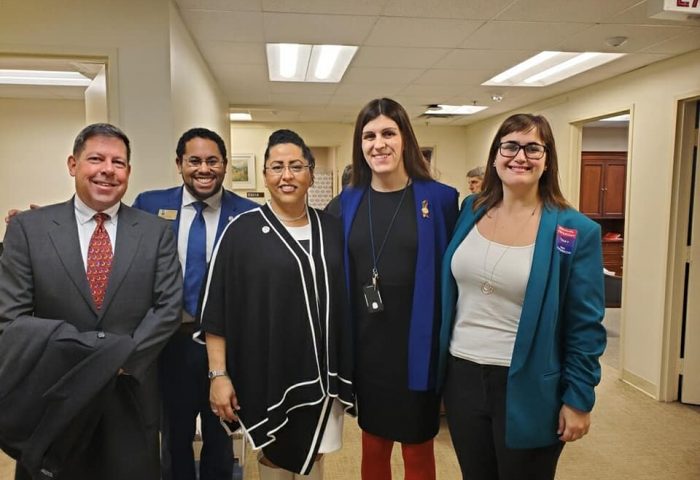 Even before taking office, Supervisor Kenny Boddye has been a vocal advocate for his community. In November, he approached Delegate Danica Roem about granting counties the ability to prohibit discrimation based on sexual orientation and gender identity. Roem went on to file House Bill 696, which would amend § 15.2-965 of the Code of Virginia to include these protections. When the bill went to committee on Jan. 30, Supervisor Boddye was there to speak in favor.

“As someone who helps oversee one of the biggest employers in the County, it’s important to me that we offer the same protections to everyone regardless of your gender identity or whom you love,” said Boddye, a longtime advocate for LGBTQ civil rights. “I swore an oath to protect our citizens and this would allow me to more fully discharge that oath.”

Currently, Virginia cities, towns and school boards can prohibit discrimination in housing, employment, public accommodations, credit and education on the basis of sexual orientation and gender identity. HB696 would grant counties that the same authority. It passed in the House 75-4, and will soon crossover to the Senate to be sent to committee.