Occoquan District > Education > Boddye On School Funding: We Are In This Together

Boddye On School Funding: We Are In This Together 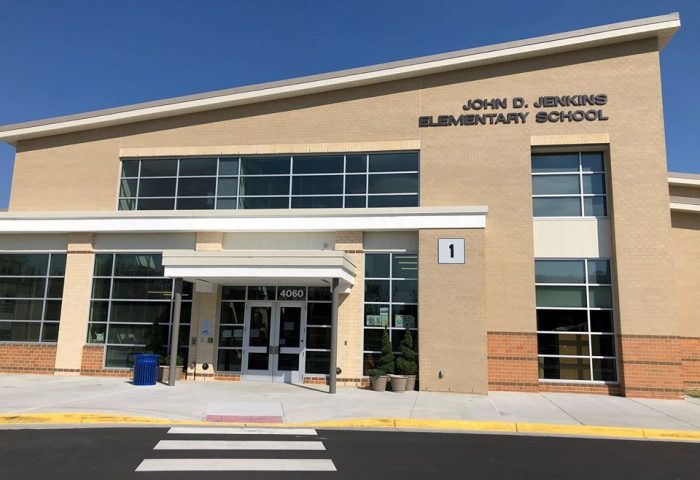 For the first quarter, which starts September 8, schools will operate virtually for most students, with a goal of moving to a 50% capacity/hybrid learning model in November.

Occoquan District Supervisor Kenny Boddye noted that the County had many immediate needs to fund with the initial $41 million of CARES Act Funding, such as a Community Feeding Task Force, contact tracers, COVID testing sites and small business recovery efforts. However, with a new school year around the corner and no end to the pandemic in sight, he said that priorities should shift when the County receives an anticipated second round of CARES funding. “Instead of the schools being at the end of the line, we [should] put the schools in the front of the line…they need more,” said Boddye.

During Public Comment time, the Board received many reminders that the school system is the largest employer in the county.

“That means that thousands of folks that live in the county work at the school system and they are at risk every single time they go in a school building,” said Boddye, adding that their exposure also increases the risk of community spread throughout Prince William, as educators and support staff go about their daily lives.

The Board was originally scheduled to vote on the matter at its next meeting, but Boddye moved to suspend the rules of procedure to expedite funding to the schools.

“At the end of the day, we are in this together. If the school division isn’t able to get to the metrics they need to reopen, where they need to be, we are all going to be falling farther and farther behind,” said Boddye, adding that the school system is also vital to Prince William’s economic recovery. “Companies will not feel confident moving to our county if we are still in this crisis with the schools…it is our fiduciary responsibility as the funding body to do all we can.”

Supervisors also recommitted to working collaboratively with their counterparts at the school system, and requested that county staff schedule a joint-board work session to further discuss safe reopening of schools in Prince William County.