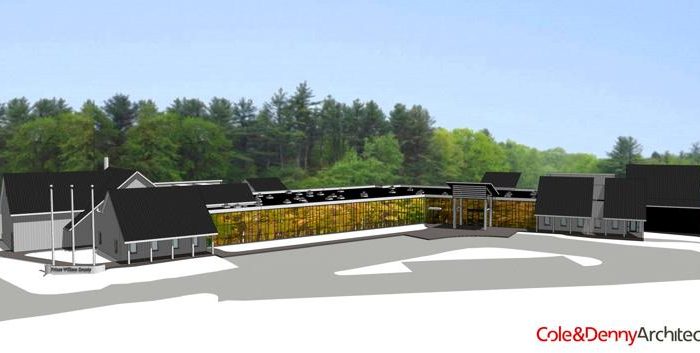 Here at the office of Occoquan District Supervisor Kenny Boddye, we have had a number of constituents request an update on when the new, larger Prince William County Animal Shelter will open. According to Tom Bruun, the director of the county’s Department of Public Works, plans are moving forward. Delays in the design phase coupled with construction bids that came in over budget have pushed back the start and completion dates by about six months.  The revised timetable calls for the shelter to open by the end of 2021.

The county received construction bids in November 2019. However, even the lowest bid exceeded the county $10.5 million construction budget by $2.7 million. Public works is working with the lowest bidder, Taft Construction, to find ways to reduce costs without compromising square footage or overall operations, Bruun said. Possible cost saving measures include:

Cost savings will likely be finalized in February 2020, at which time the department will bring the estimates to the board for permission to award a contract and begin construction. The job should be completed, and the doors open, within 18 months from board approval. Bruun said the project could be completed by the fall of 2021, if the board awards a contract within the next few weeks. The original completion date was set for February 2021.

Built in 1975, the original shelter has 16 double-sided and 14 single-sided dog kennels and eight double-sided and 77 single-sided cat kennels. The new facility would more than triple the facility’s current square footage and include dedicated treatment space, with 156 dog kennels and 106 cat kennels and meet the Association of Shelter Veterinarians (ASV) Guidelines for Standards of Care in Animal Shelters. Interested community members are encouraged to remain engaged in the process, and to consider fostering shelter pets or taking part in other volunteer opportunities. Click to learn more.