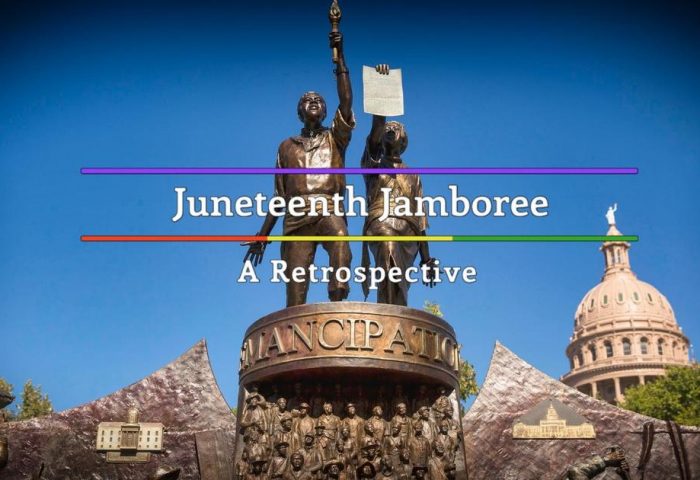 Juneteenth marks the day when the enslaved people of Texas learned that they had been freed: June 19, 1865; two years after President Abraham Lincoln signed the Emancipation Proclamation. This year, for the first time, Prince William County Government, Virginia will mark this important day as an official holiday. Most offices, including libraries, will close. Remaining open are courts, Elections Office (for curbside voting), landfill, compost facility, public safety departments, detention centers and outdoor parks.
“Juneteenth is a vital milestone in our nation’s long march toward justice and freedom for all people. The last enslaved people in our country – being held in Texas – were finally freed June 19th, 1865, two years after the signing of the Emancipation Proclamation. One-hundred fifty five years later, we continue on a journey together for repentance as a Commonwealth and a country for America’s Original Sin,” said Occoquan District Supervisor Kenny Boddye, who earlier this week introduced a proclamation of this important date. “Having been sworn in at the beginning of this year on a copy of the Emancipation Proclamation, I commit myself to the notion that none of us are free, until all of us are free.”
Whether you are headed to work on June 19 or not, consider carving out some time this weekend to learn about the history of slavery, emancipation and the continued push for equality in our nation. Here’s a list of educational opportunities and celebrations to get you started: