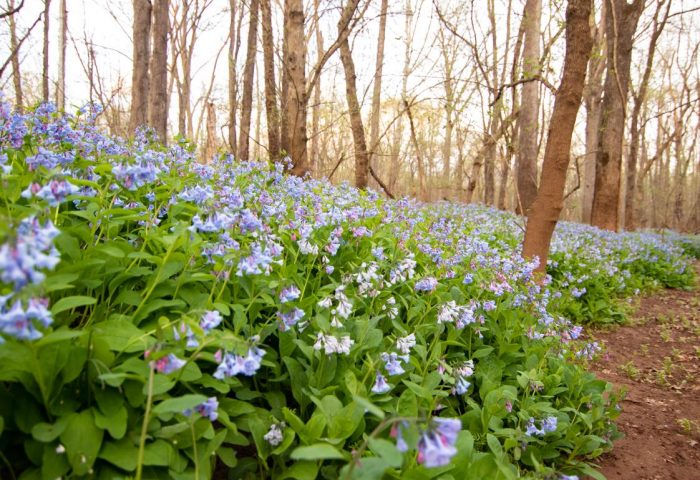 Prince William County supervisors unanimously approved a purchase of development rights program Tuesday evening aimed at permanently conserving rural land in the county but rejected several other rural preservation proposals over concerns about increased housing development. The vote was the culmination, in part, of more than five years of conflict between rural area residents and local elected officials over how best to preserve the county’s rural land.

The purchase of development rights, or PDR program, would allow landowners to voluntarily sell their properties’ development rights to the county to permanently shield their land from future development. It was the only proposal discussed during the May 4 board meeting that achieved widespread support from county residents and supervisors.

“I am thrilled that we appear to be adopting a purchase of development rights program. I have been waiting years for this,” said Supervisor Jeanine Lawson, R-Brentsville. P

DR programs are typically funded from local tax dollars and federal and state grants. In neighboring Fauquier County, a PDR program is funded through a designated tax levy. No funding stream nor timeline has yet been identified for the county’s program, however. Following the approval of the PDR program, the board rejected a comprehensive plan amendment to create new designations within the county’s rural area, also known as the “rural crescent.”

They then sent county staff back to the drawing board to continue work on a transfer of development rights program and a rural cluster zoning designation. Dozens of rural area residents, conservationists, farmers and developers spoke both for and against the proposals – but the vast majority were opposed. …

“I think most of us agree we need more tools in the toolbox,” said Supervisor Kenny Boddye, D-Occoquan… (continued)