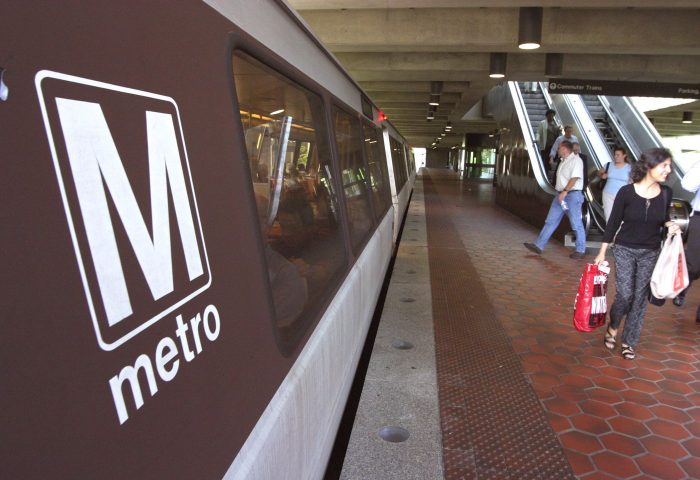 Virginia lawmakers have included language in the state budget for a $2 million study of how Metro’s Blue Line could be extended through Fairfax into Prince William County to expand mass transit in the heavily congested and rapidly growing Interstate 95 corridor.

If the directive remains in the General Assembly’s approved state budget, the study would explore the cost of extending the line by about 15 miles to Fort Belvoir, Lorton, Potomac Mills and Marine Corps Base Quantico. It also would examine the potential ridership, location of stations and effects on those areas’ development.

Many Northern Virginia leaders have long sought such a study. However, advocates say new Democratic control of the General Assembly and the Prince William Board of County Supervisors shifted support toward transit investments in an area that has long focused on expanding roads…